This star joins George Clooney, Richard Gere, and Brad Pitt as the only two-time winners. But this year’s “Sexiest Man Alive” is once again Johnny Depp.

Depp nudged aside Jackman to get the coveted endorsement from People magazine Wednesday. It’s the 46-year-old actor’s second time as “Sexiest Man Alive.” He also won in 2003.

Kate Coyne, senior editor at People, said on CBS’ “Early Show” that Depp has achieved an almost “iconic status in terms of sexiness.”

Well, for me my sexiest man ever alive on earth is no other than my husband hehehehe. That charming and sexy smile and sexy, muscular body melted my heart and losen the garter of my underware.lol 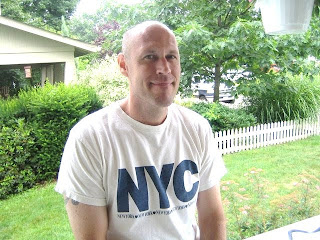